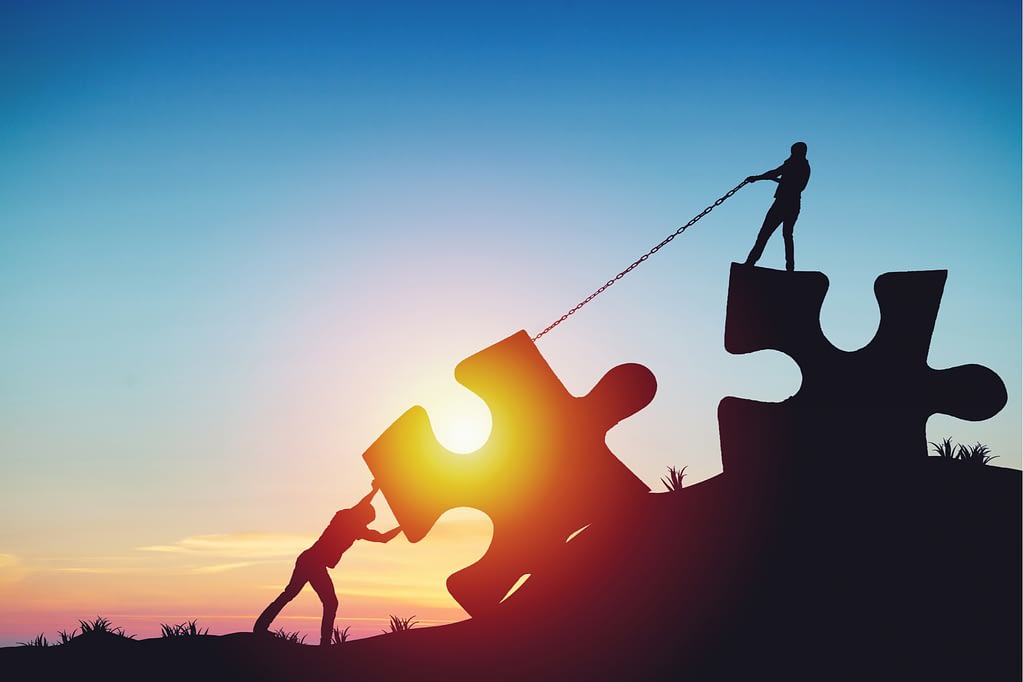 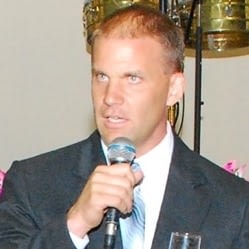 Do you know how to keep a reader in suspense?

I suppose you want me to tell you. Sure, I’ll tell you in just one minute.

When you begin a speech, your audience holds their breath waiting for you to speak. As you continue, they wait for the point you’re trying to make. How long do you want to keep them on the hook? Here we look at two ways to resolve the audience’s tension.

A modern-day master of suspense is John Grisham. If you ever have a long layover in an airport, a Grisham novel will hold your attention so much that you might miss your flight. He keeps you in suspense, and then you find out exactly whodunit or how they solved the crime. And then it’s over. No more suspense, mystery or conjecture. Grisham novels are a perfect puzzle, and leave you with a perfect picture of the story.

On the other end of the spectrum is Malcolm Gladwell, a writer for the New Yorker magazine and one of the great modern-day philosophers. Gladwell leaves you with more questions than answers. He calls his style the incomplete puzzle. To understand a Gladwell piece, you have to go back through it a few times to figure out the message. His feature articles won’t entertain you like a Grisham crime drama, but he will challenge your thinking long after you finish reading.

When you present an idea, how much do you want your reader or your audience to know at the end? Grisham and Gladwell each have their own place in your speeches, lectures, and workshops.

Your audience will have complicated questions and expect simple answers. This demands Gladwell’s incomplete puzzle.

My favorite oversimplified question is, “How many reps and sets should I be doing?” Do NOT answer the question!

That is a novice question for people who only do bench press and preacher curls. The question about reps and sets tells me that he reads muscle magazines, but doesn’t train the way bodybuilders do. He doesn’t want the complicated formula that measures time under tension and overall force. He wants a short answer that does not exist (I’m not dismissing women here, only a man would ask that question).

The best way to satisfy someone’s curiosity is to trigger more curiosity. I like to say, “If that question had a simple answer, we would be done already.” Then you have some leeway to add more information.

Talk about compound exercises that can’t be counted as easily. Add exercises that have more explosive movements. Your answer will disappoint them initially, but if they pay attention to your answer you will empower them to explore the gym with more confidence.

The same principle applies for calorie burn. During your tenure as a trainer or coach, someone will ask you, “Which machine burns the most calories?” We all know that the machine that burns the most calories is the one that you use the most, but she (payback, ladies, payback) doesn’t want to hear that. She is looking for a camping spot in the gym and wants you to point her there so she can watch the Biggest Loser on the mini-flat screen TV mounted on the machine. Before you revert to your personal trainer’s safe space and recite averages based on basal metabolic rate, tap into her curiosity. Talk more about performance goals rather than simple calorie burn. Then you can inspire her instead of give an answer that she doesn’t like.

Erase all suspense, and doubt

The Grisham approach works best when telling a story. You want your audience to know exactly what happened and how the story ends. There should be a clear lesson in your story, and your audience should be able to retell the story exactly as you told it. This is the final part of the FIT principle. Transfer the lesson so your audience can reteach it. A clear and decisive ending makes the story more memorable. I read “The Client” over 25 years ago and I can still tell you where Barry the Blade buried the body. Would you like to know?

An outstanding presentation blends the conclusive storytelling of John Grisham with the meandering road to nowhere led by Malcolm Gladwell. This way, you leave your audience as curious as they are informed and inspired.