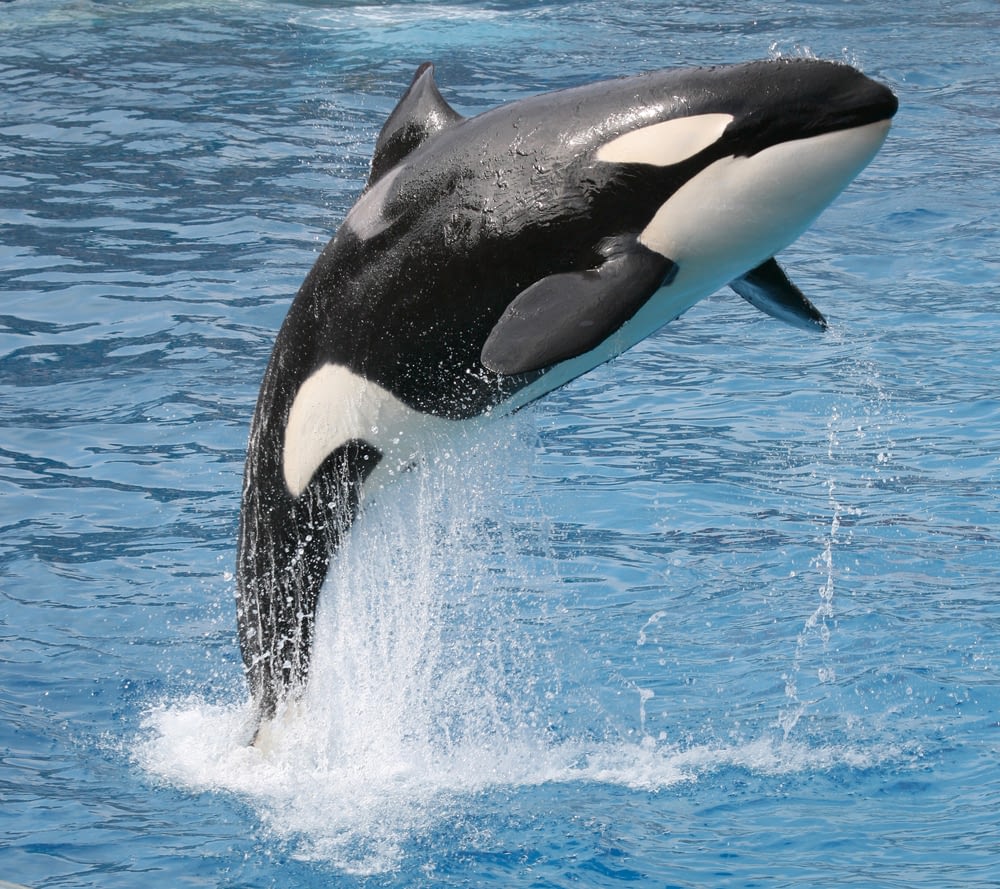 The movie endings you are about to read are at least 30 years old. Don’t blame me if they take you by surprise.

Obi Wan Kenobi tells Luke that Darth Vader killed Luke’s father. At the end of Empire Strikes Back, we find out that Vader is Luke’s father.

Hannibal Lecter escapes the psychward and has an old friend for dinner.

If you didn’t deduce from the title that Willy escapes captivity, then perhaps the trailer gave it away. You see Willy do the famous high dive over the enclosure and into the ocean. Somehow they made a sequel.

How do you react when you figure out the end of a movie? Do you continue watching? Do you even stay in the theater? Probably not. The same rule applies to your speaking. Your audience will tune out from a story with a predictable ending. If you would like one more spoiler alert, this article talks about suspense in storytelling. We will explore the finer points of how to keep your audience guessing in order to build up to an unexpected payoff.

Public speaking is nothing more than story time for grown-ups. A good speaker tells stories that teach a valuable and hopefully original lesson. The difference between a good storyteller and a bad one is the ability to build suspense. The Free Willy syndrome has beached many stories that had the potential for greatness.

If you follow Toastmasters speech contests like I do, then you have seen some of the greatest speakers in the world turn very simple stories into powerful life lessons. Pres Vasilev needed help changing a tire, Mark Hunter washed tomatoes in his kitchen sink, and Willie Jones had a garage sale. Different Willie. They build their stories with suspense, and then relate the conflict in the story with a concept that exists in your life.

Unfortunately, they can't all be winners. Toastmasters contests have also produced cringeworthy moments over the years. Sometimes they spoil the ending of the speech, a la Free Willy, before they even begin. With a title like, “I finally won the big game,” or “Advice from my grandfather,” do you need help figuring out what happens at the end? Those are great titles if you don’t win the game, or if you never met your grandfather. If I can predict the ending from your title, there’s no need to give the speech.

My favorite spoiler is not in the title, but in the obvious ending. Speakers are not actors, but some will test their chops anyway and tell a story about their lives being in danger. “Oh! I … was … drowning. It … was … so … scary!” Then comes the plot twist – “I survived!” You what? I never saw that one coming!

If the title doesn’t give away the plot, sometimes it reveals the theme. If you hear a speech titled “Look on the bright side” or “The power of forgiveness” then don’t expect long odds on how the story ends. The speaker is often the last to know how familiar the story is. They confuse the bored silence in the room for a stunned and captivated audience.

Cliched speakers fall into the same trap as the Dr. Nobel Price, the blundering inventor from Sesame Street. Each time we see Dr. Price, he unveils his creation to the world, only to find out that his masterpiece already existed. His “foot snuggies” turned out to be ordinary socks, his “talking stick” looked identical to the microphone held by the reporter interviewing him, and he didn’t do himself any favors presenting the “bouncy catchy dunky” to “Dr. J” Julius Erving. Some speakers can take a lesson from Dr. Price. Your story is probably not as original as you think. Before you throw away your creation and melt down like the downtrodden Dr. Price, you can rewrite an old tale and make it new.

Are there any original stories left?

Many great stories adapt an old plot and make it new. West Side Story retells Romeo and Juliet, the Lion King is an animated version of Hamlet, and Bad Santa is How the Grinch Stole Christmas with Thurman Merman playing the role of Cindy Lou Who. You have the freedom to retell old tales, as long as you acknowledge the original. “The Little Engine that Could” and “David vs. Goliath” never get old.

To present a familiar theme without retelling an old tale, you can employ the “UM-UM” principle. Universal message, unique material. As long as your characters and setting are different from the original, you can invoke the original story for comparison.

The best way to keep your stories original is to make the audience members the protagonist. Let them experience the story, rather than worry about your conflict. If they see themselves in the role, they will ignore the fact that it’s an old story. The story becomes new again when they live it. Never mind Willy, free yourself. Take yourself out of the story, and put your audience in your place. They discover the message of your story, rather than listen to you tell them. Then, your audience will bring you back for the sequel.

Editor's note: The author has never seen Free Willy, nor the sequel. Feel free to spoil the end of the second movie in the comment section below.