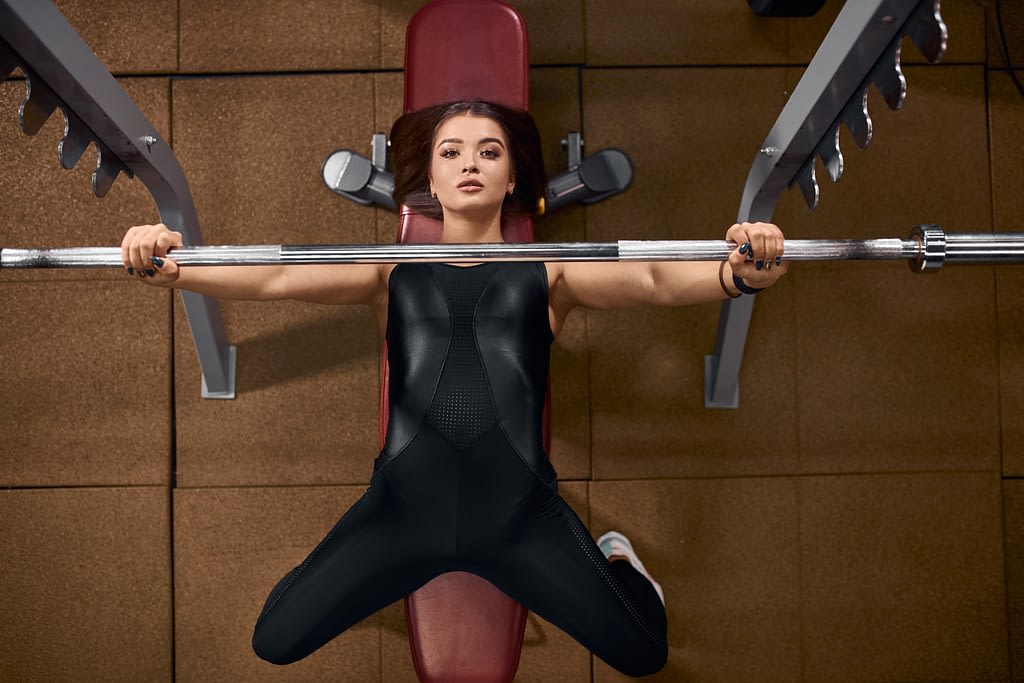 “Look! Look at this. Ugh! Sweating. I told you I didn’t want to sweat.” Such was life on a Tuesday at the studio whenever the “den mother” came in to train.

She earned that title of den mother through good housekeeping and by browbeating her poor trainer like a lost child on the playground. If there was ever a burnt out light bulb or a piece of furniture out of place, she was the first one to point it out. If she didn’t like an exercise, she not only refused to do it, she let everyone else in the gym know that she didn’t like it. If I appeared under the weather, she ordered me to take vitamin C and get some rest, and even refused to train once when she thought I might be contagious. Tuesday quickly became my favorite day of the week.

Den mother holds yet another title, as my greatest triumph as a personal trainer. She came to the gym with severe osteoporosis at only 50 years old. For five Christmases in a row, she was either on crutches or in a cast. Any simple fall left her with a broken bone. Doctors said that since her bone density medication wasn’t helping, there was nothing that could be done. A second opinion suggested load bearing exercise, and so began our journey as trainer and client.

How would you train a client like the den mother? Would you measure progress through her one rep max on the bench press? Perhaps the sit and reach board cures all ailments.

Some trainers would classify the den mother as a special population. Speaking for myself, I reject that term. Everybody is a special population. That’s why people hire personal trainers. We find the nuances that make them different from everyone else and train them accordingly. This was a client who wanted to reap the benefits of a (gulp) general population client while also building wellness. We didn’t have to set aside the exercises that build muscle and burn calories in order to make progress on her most pressing issue.

Sadly, there were no heavy squats for the den mother. We created a new set of priorities just for her, including symmetry, range of motion, posture, and “rotationality” (the extent and capacity to perform hip rotation while maintaining spinal alignment). As long as the exercise called upon gravity and produced modest perspiration, it was fair game.

The den mother was always happy to train, unless she started sweating, or if she had to train at the same time as the “house mouse.” In military basic training, the house mouse is charged with cleaning the drill instructor’s quarters within the squad bay (the place with the bunk beds), quickly and quietly as a mouse. In our gym, the house mouse was a select client dead set on upstaging the rest of the clients with every set of heavy lifting.

A trainer from a nearby gym brought his clients to our studio, and they were much younger than most of the people we had. His clients didn’t suffer from osteoporosis or high cholesterol. Most were women in their 30s who played competitive sports and had no medical issues. The standout was the one we will call house mouse. She stood barely above five feet tall, with muscles that doubled the size of her small frame. The power rack shook when she lifted a barbell from it, not from impact but more out of fear.

Would you be surprised to know that the house mouse had a slight air of superiority when she trained? With the den mother doing 10 lb overhead dumbbell presses while down on one knee (with the hip of the raised knee horizontally abducted to enforce stability and range of motion; it’s pretty cool, actually) and other clients stretching for 15 minutes of an hour-long session, she didn’t consider the other routines to be much of a workout.

Her trainer paraded her as his star client, whenever he wasn’t too busy checking his fantasy baseball stats on his cell phone during a session. My only interaction with the house mouse was whenever she folded her hands across the counter, put her chin on her hands, and said, “You know I don’t like this music, right?” It would be a shame if one of his clients should meet with an accident.

We all fall down!

Both the den mother and the house mouse suffered unfortunate falls outside the gym at about the same time. My client caught the heel of her shoe in a grate on a city sidewalk, fell and twisted her ankle. She lost two weeks of gym time, which she spent hobbling with an ace bandage while her soft tissue damage healed. Her husband remarked that prior to training, she would have broken another bone and ended up in a wheelchair. Around the same time, the house mouse suffered a severe trauma that threw her back into chronic spasms. It wasn’t exactly a tumble. What caused this episode? She was carrying groceries out of her car. No competitive sports, no living room bloodsport for ownership of the remote control, just a loaded grocery bag. So much for all of those muscles.

What is the moral of the story? Don’t lift heavy weights while your trainer is on the phone? Maybe. Top 40 pop songs are for the car ride, not for the gym? Only if you want real results. The main lesson is that if you expand the number of fitness components, you can get maximum results with anybody.

The American College of Sports Medicine presents five components as the be all, end all measurement of fitness. Muscle strength, measured by the leg press and bench press, muscle endurance, by counting situps and pushups, flexibility via the lovely sit and reach board, cardiovascular endurance on the treadmill, and the grand finale, body fat testing with skinfold calipers or faulty bioelectric impulses that give false readouts whenever your client is … ugh … sweating. What does that do for your exercise programming? Absolutely nothing.

Not only did the den mother walk away from the fall with only minor injuries, her osteoporosis has since reversed and she hasn’t broken a bone in over 13 years. She continued to browbeat her humble trainer with a barrage of behavior modification until he reached marriage-worthy status and moved far far away from the gym. As for the house mouse? She won’t accept my friend request on Facebook. Must be the change in status.

In the coming weeks you will see more collaborations with fitness trainers, doctors, and other healthcare professionals to get a holistic view of what it means to be in shape.

In the meantime, here is a challenge? What are the joint actions of the shoulder and hip joints, and how do you train them for full range of motion? Now expand your movements to include open and closed kinetic chain, all body positions (seated, standing, prone, supine), and loaded versus unloaded movements. Did that just triple your exercise arsenal?