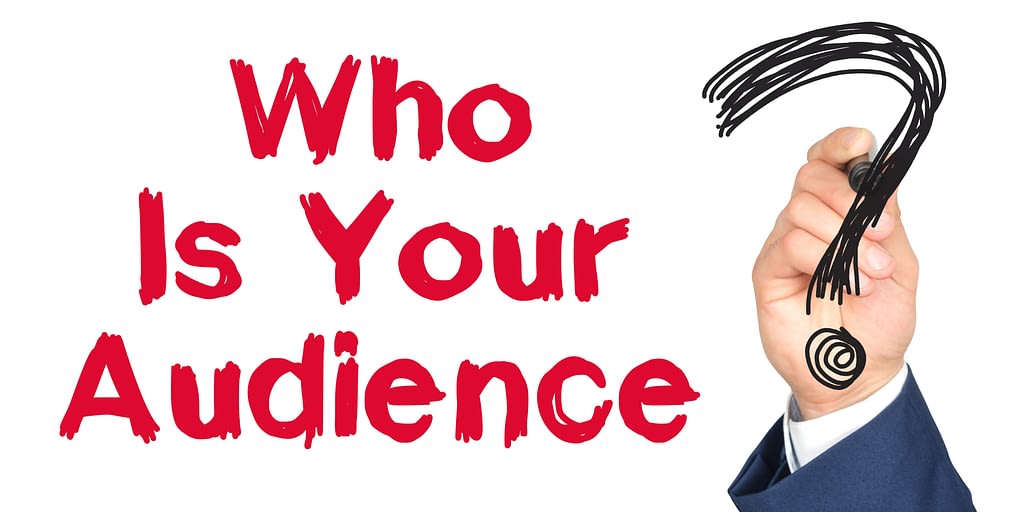 Shoot me now. Derek Jeter is back at Yankee Stadium and speaking on a live microphone. He’s thanking the Steinbrenner family. And Brian the Cash Man. And a bunch of front office people who I’ve never heard of. The Bronx crowd is getting restless. Keep talking Derek, your Marlins are 25 games below .500. Do you have anything for the fans? You know, the people who bought tickets for this? The people who still think you’re cool? The reason you played in a stadium and not a cornfield? Ah, there it is. The walk-off home run of cheap pops. “All you fans.” Works every time.

If you can't pump up this crowd, you are a boring speaker.

Have you ever heard a speech, especially a commencement address, that begins with a long line of token “thank you” messages to everybody on the stage? If you watch a speech like that on YouTube, you probably skip to the important part. The university president, the dean of students, the vice chair of the alumni association and the equipment manager of the intergenerational rec center can go without their recognition for at least one viewing.

So many speakers overlook their true audience. At a commencement address, your audience is the graduating class, not the faculty or the university president. The students who worked so hard for their special day matter more than the administrators who confer your honorary doctorate. At Yankee Stadium, the fans want to feel like they are part of the event and not an afterthought.

In the ultimate audience snub, a TED Talk (oh yes, we're going there) is set up to talk to the camera. The live crowd means nothing to the speaker. The red circle, the clock, and the camera crew matter more than the people sitting 10 feet in front of the stage. If TED Talks and commencement addresses are your template for public speaking, then it is no wonder that the audience members don't get the love they deserve.

Do you tailor your speech to your audience?

Answer the simple question, “Who is your audience?” and then make sure your first sentence addresses them directly. My favorite opening line for a commencement address, should I ever be called to give one, is “So, are you ready to live happily ever after?” Derek Jeter would have owned that crowd by saying, “Make room on the third base line, I’m going in hot!” That would have gone over a lot more than, “Wow, what do you say on a night like this?” You can wake up your audience with one sentence as long as you tailor it to them.

Who is not in your audience?

If you define your audience as “anybody who will listen,” then you need an intervention. Tony Robbins and Oprah Winfrey have the luxury of speaking to the entire world. You don’t. Don’t feel bad, neither do I. Granted, there are people outside of your target who will also hear your talk, but they are not the focus. In a graduation speech, your target audience is the graduating class. The families and the faculty are also welcome to listen, but the focus belongs on the people with the caps and gowns.

Who is in a fitness audience?

In the fitness industry, we have four main audiences. The general public has typically never been inside of a gym before. An open house will draw a crowd of your biggest potential marketplace, the newbies. They come with reservations, misconceptions, and very naive questions. They often have high expectations and low motivation. One thing not to say is, “Okay, let’s get started by talking about the cardio equipment.” You have one sentence to orient your audience to their environment before you begin your talk.

Then, of course, comes the FIT system. Prepare a list of misconceptions they will likely have, and then pick out the truth that exists within the myth. In other words, Filter their misconceptions from the background knowledge that they bring. For storytelling, this audience doesn’t want to hear about the time you trained with an olympian. They want stories that relate to newbies and casual fitness enthusiasts.

Audience number two is your gym members and training clients. Everybody in your audience should have something in common. There should be an inside joke that brings unity and cohesion to the group. Maybe it’s a personality quirk of one of the trainers. Maybe it’s something that people see out the window and comment on. If you know the people well, there should be a common thread that you can pull before beginning your talk.

Fitness professionals who come to hear you speak want to make a contribution to the seminar or workshop. They don’t want to be lectured. So many times I see people give talks to other fitness professionals with the assumption that the audience knows nothing. With audience number three, the trainers and instructors, you are not there to prove that you know more than they do. Don’t expect them to surrender to your excellency. In this case, you are often a guide on the side more than a sage on the stage.

Your final audience in the world of fitness is your staff. If you are the boss, either as a manager or a facility owner, your people count on you to communicate. Your training staff, reception staff, and cleaning staff all look to you for leadership. The introduction shouldn’t be so grandiose. You can’t expect an audience as big as a sold out Yankee Stadium. Your staff should hear a different voice than what you would convey to clients or visitors.

The world of speaking and presenting has been infiltrated by the most mind-numbing technology in the name of progress. The goal of the technocracy is to homogenize your presentations. Software geeks design their software with their own subpar social skills in mind. They ignore the dynamic that varies from one audience to another. In many cases, especially in a virtual setting, the slides are your audience. The speaker will dialogue directly with the text on the slides and have no concept of who the audience is. Your audience deserves better than that, the craft of public speaking deserves better, and quite frankly, you deserve better.

As you write your material, keep your audience in mind. When you use the word "you," it should mean something. Some of your message is universal, while other parts relate to someone specific. Tailor your message to your audience. When they react, you will feel like the luckiest speaker on the face of the earth.